The Center presently has the following staff employed on various projects, including:

The Center also currently uses a pool pf qualified tutors (equivalent of at least 3 full-time posts) and other persons on flexible contracts for activities and for administration support. All staff posts are dependent on project funding and grant-aid, with small amounts of funding also presently meeting staffing costs from generated income from membership and course registration fees.

The project also relies heavily on volunteers to support project administration and to keep the center open in the evening and at the weekends. 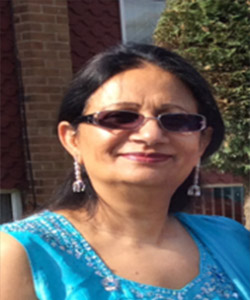 I have a passion for teaching research. After completing my BSc, MSc and M.Phil. in plant sciences, I started research/teaching in Punjab Agricultural University. I came to the UK 30 years ago and continued research in the areas of education and health in Birmingham, Warwick and Leicester University.

I then worked in Leicester City Council for 20 years in Adult Social Care, responsible for planning/developing services for the elderly and physical and sensory disabled people. During this period, I worked closely with minority ethnic communities and set up 18 projects in the community. I delivered trainings to staff in the council, other authorities and in the voluntary sector on health and social care issues including; equality, diversity and inclusion.

Recently I have taught ESOL and citizenship courses and completed Awards in education and Training at PYCA.

I enjoy keeping busy and taking on new challenges. 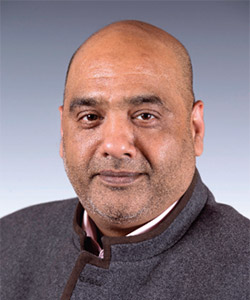 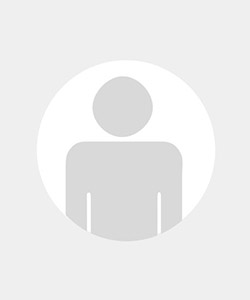 Brief Introduction of self and achievements:

Sonal has been associated with PYCA for a longtime. She is a qualified Ayurvedic Doctor, Holistic therapist as well as an adult tutor, who is passionate about raising an awareness of healthy lifestyles. She has gained a degree in Ayurvdeic (Indian Herbal) medicine (BAMS) from India.

Sonal’s achievements over the years include, a talk on BBC radio Leicester which was also featured on MATV Leicester, her products were shown on ITV Lorrine Kelly’s show in 1999 and even received “Investor’s In People” award in the year 2000. Her articles have been published in local newspapers as well as, “Ame Gujarati Magazine”. Recently since January 2018, Sonal has been working with Sabras Radio presenter Shobha Joshi on her Sunday special show and has presented a talk show specifically on health called “Jivan Sanjivani”.

Sonal believes that it’s never too late to learn in life. She has further gained several teaching qualifications including, 7407 stage 4 and DETLS (Diploma in education and Training in Lifelong Learning). She has been teaching holistic therapies such as; Yogasan, Indian Head massage, Aromatherapy, Reflexology, Henna …

Brief Introduction of self and achievements:

Halima is a Clinical Reflexologist & Holistic Therapist who runs her own business. She completed NVQ Level 2 & 3 in Beauty Therapy at Leicester College, and Level 5 Centralia Reflexology Mastership.

She is originally from Zimbabwe and mum to 3 boys.

Short description of self & duties:

Sabaa joined us this year as the Project Officer, for PYCA’s BRSV Awareness project (Building Resilience & Sharing Values), in partnership with BSBT (Building a Stronger Britain Together Project). She has also offered PYCA some marketing support as a digital marketing consultant.

Sabaa is an experienced project co-ordinator having developed projects for other charitable organisations. She has an MSC in Marketing Management, IDM Certificate in Digital Marketing Principles and BA Hons in Journalism and Creative Writing. Sabaa is also developing her digital marketing business as a consultant.